All the knowledge, tools and materials necessary to lead stimulating and effective coaching sessions, training courses and workshops using the MiND tool and the subject of neuroscience.

The MyBrain Practitioner Programme is designed for trainers, coaches, HR professionals and anyone who would like to use the subject of neuroscience to improve the performance of individuals, teams or even whole organisations 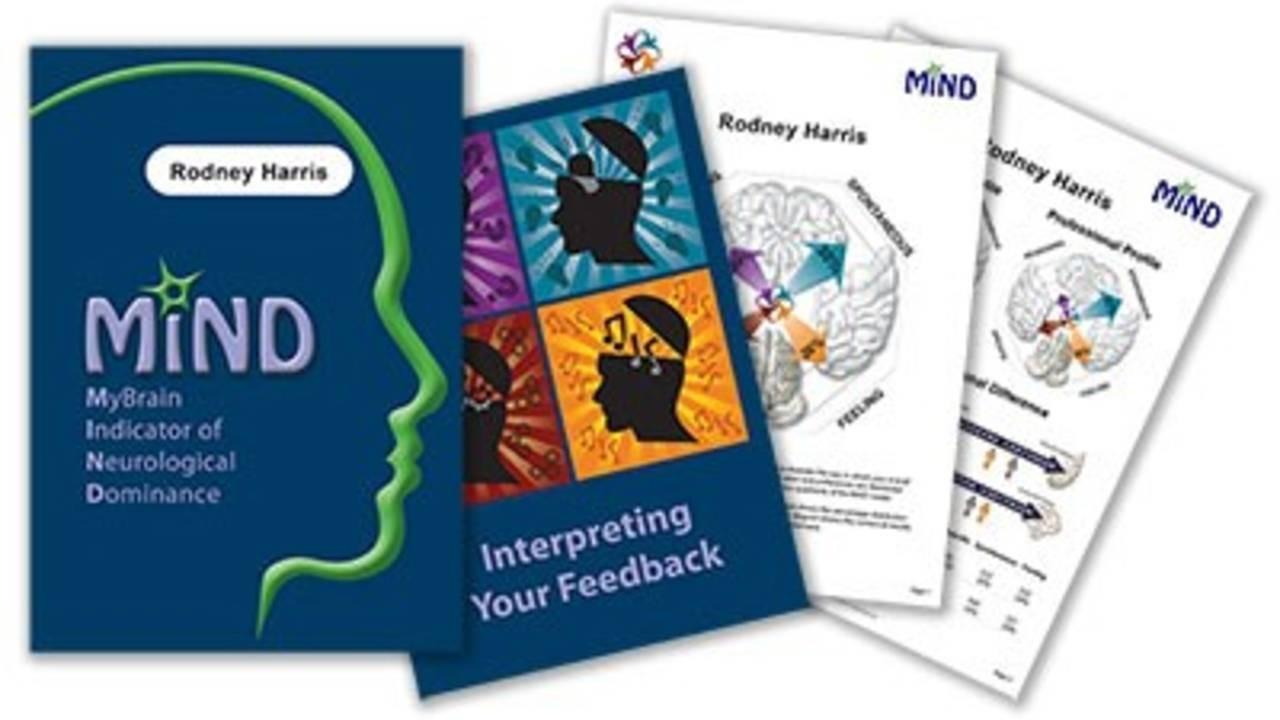 What you will learn:

The first module of the programme focuses on the neuro-scientific background to the subject, the creation of individual MiND profiles and debriefing of the profiles to individuals. The breakdown of the module is as follows:

The second module provides an opportunity to review the exercises delegates will have undertaken between modules 1 and 2 as well as looking at the possible implications of some more unusual profiles.  We will then consider more advanced applications, in particular, the way the subject can be used to great effect when working with teams.  The second module will cover the following subject areas:

The final module of the programme focuses on the practical application of the MiND instrument in the context of their own organisation, business or coaching practice. You will spend time looking at various exercises and approaches that can be useful in ensuring that your delegates or clients obtain maximum benefit from the instrument and from their newfound understanding of the workings of their brain.

Upon successful completion of the programme, delegates will be awarded their certificates and be entitled to use the title MyBrain Practitioner. 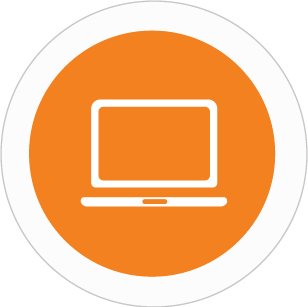 Enrol and start learning now, instead of waiting for an externally scheduled course to start. 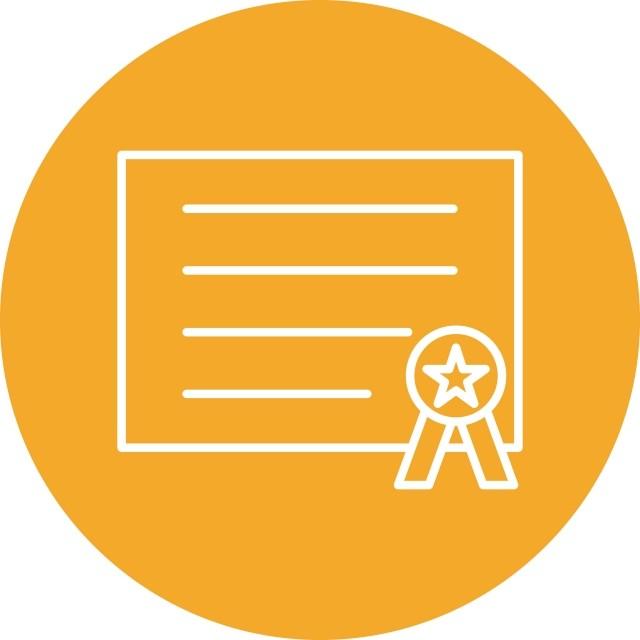 Set yourself apart from your peers by receiving an internationally recognised certification . 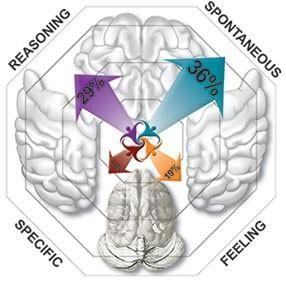 MiND is the only profiling tool to acknowledge that a person's psychological make-up can vary according to circumstances and provides an illustration of these differences in the feedback report.

Trainers and coaches benefit from the MyBrain tools, materials and services in the following ways: 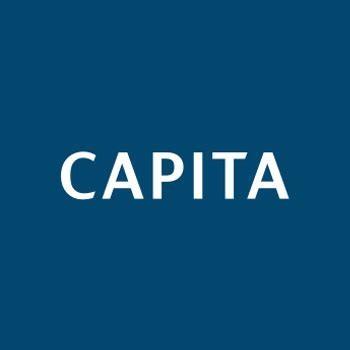 "The MyBrain tools have given us a non-threatening language to use when
discussing who in the team is best suited to what sort of tasks."

Who issues the certification?

The certification is issued under license by MyBrain International, a company dedicated to furthering the understanding of the way in which a person’s physical brain influences their every-day lives.

As part of their research they have also amassed a great deal of information on many related subjects; such as addiction, mental illnesses and alternative mental states, like synaesthesia and dyslexia.

Wherever they feel that the veracity of the information is good enough, they have presented their findings on the website as they hope that the information will be of use, interest and benefit to others.

What is the reliability of the MiND Assessment and Report?

Based on this new insight MyBrain International undertook research to establish whether a link could be found between the numerous models of temperament and the combined processing styles of interacting brain regions. The initial findings were so positive that the MiND tool was developed as a means of testing the hypothesis further. This has now evolved into the world's first 'neurometric', a profiling tool that demonstrates the causal link between the psychology of a person and the neurology of their brain.

The term neurometric was chosen to differentiate MiND from psychometric tools which are based on a psychological model - predominantly Carl Jung’s work. MiND is different as it is developed from a neurological model. Whereas psychometric tools are limited to an analysis of how a person thinks and behaves, the value of a neurometric is that it is additionally able to provide a scientific explanation as to why a person thinks and behaves the way they do, and why other people may think and behave differently.

Due to its neuro-scientific roots, MiND is arguably the most powerful and successful personal and team development tool available today.

Are there assessments and homework?

You are asked to complete a MiND online assessment for yourself and to use another one of the the BONUS credits we give you to ‘practice’ with someone else during the course duration.

There are very short assessments at the end of each module to ensure you have the understanding you need.

There are no exams or any other requirements.

When will I receive my certification?

You will receive certification at the completion of the online modules and assessments.

If you choose the payment plan option, you will receive certification once all payments are made, however you will still have full access to all the tools and resources.

Are there any ongoing requirements?

No. Once you receive your certification you have access for life. There are no re-certification requirements.

There are no minimum purchase requirements for MiND assessments.

Annual membership fees are $197 AUD to receive your practitioner discounts on MiND Assessments. We pay your first year for you.

The diagrams use arrows with a percentage figure on each to illustrate this weighting. A percentage figure is used to emphasis the fact that we do all have a whole brain and can all access and use the processing styles of the whole of our brains. The diagrams are therefore not suggesting that there is anything we can or cannot do, simply that some things energise and excite us while we find other types of tasks and activities more draining of our energy. 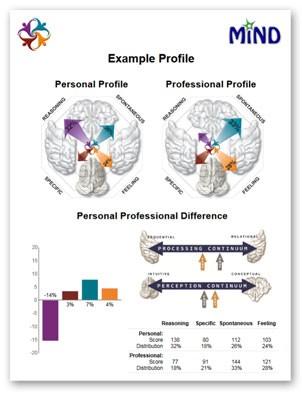 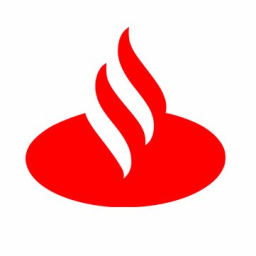 "The only tool I have ever come across that is sufficiently memorable for people to be still using their knowledge years after they attended a course."

Choose a plan that suits your needs

So you can enrol today and get started, we have a couple of options for you below. 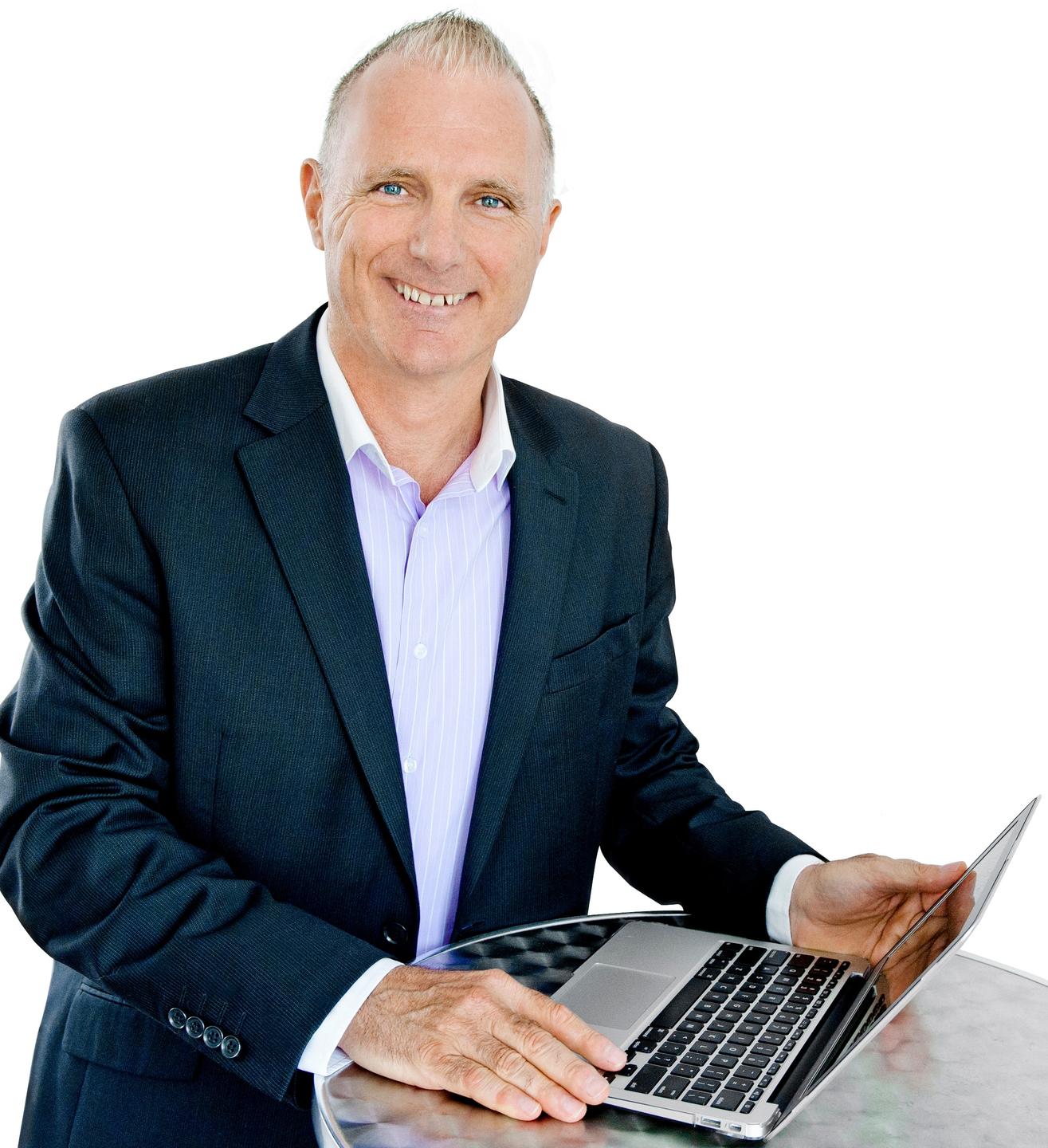 Grant Herbert is an internationally recognised expert in the area of Social and Emotional Intelligence. He was trained and mentored by Alistair Schofield, the founder of the MyBrain International.

Grant is the founder of People Builders and he has trained and certified hundreds of coaches who are working in the field today, all around the world.

Grant has a vast experience in training and coaching with many multi-national corporations in over 20 countries. He is a sought-after speaker at many global conferences for his leadership in this field.

"The workshop on Neurological Dominance was the best I have ever attended – fascinating informative and useful."

Become A Practitioner
Powered by Kajabi